Folk Music returns to The Brook 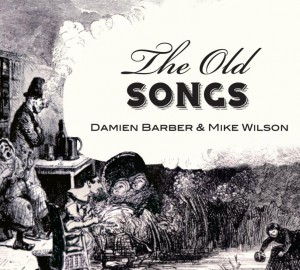 Shamrock Promotions will be back at Mellor Brook mid September with another prominent act from the UK folk scene. Back in 2010, Mike Wilson & Damien Barber were nominated for a BBC Radio 2 Folk Award (they lost out to Show of Hands). They have recorded 2 albums, Under The Influence (2009) and The Old Songs (2011). In mid-September they begin an extensive tour of the UK which will include Blackburn’s premier folk venue, Mellor Brook Community Centre, the duo’s sole Lancashire show.

“Under The Influence’ is chock full of nothing but great songs brilliantly sung”.
Mike Harding, BBC Radio 2