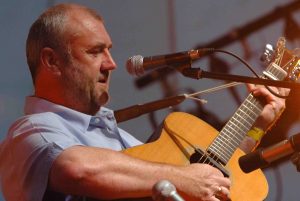 by sending a stamped envelope and a cheque payable to J Aspin to Shamrock Promotions, 53, Briar Road, Blackburn BB1 9TF